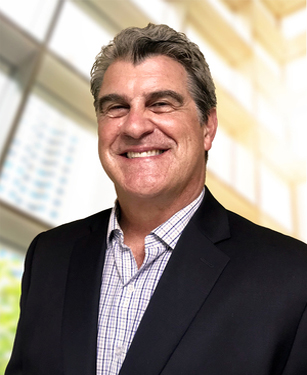 Partner in the Northern California Office

Prior to joining Hardesty, for a period of 8+ years Dave was a sole-practitioner providing fractional CFO and financial advisory services to his client base of privately-held middle-market and small companies. Dave started his career with Deloitte, Haskins & Sells and received his California CPA License in 1985. After working in public accounting for 6+ years, he went to work as a Controller for PLM International, Inc., a publicly-traded transportation equipment leasing company, headquartered in San Francisco where he maintained that role for a period of three years before transitioning to a business development role sourcing financing transactions for various investment funds managed by PLM. Subsequently, Dave held business development roles with several commercial finance companies including The CIT Group, Finova Capital, Transamerica Capital, and Fleet Bank Boston Capital for a period covering 11+ years before transitioning to a permanent CFO role for 5+ years with a privately-held maritime industry company that he’d closed several financing transactions with.