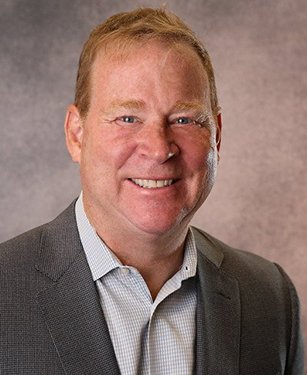 Bob Worthington is a partner and San Francisco Bay Area practice leader of Hardesty. He has over 25 years financial and operations experience in public and private technology companies.

Bob most recently served as the interim CFO for a Hardesty client that sourced and distributed mobile phone components internationally, spending significant time in Asia while leading the initiative to raise $20mm of mezzanine growth capital. Prior to joining Hardesty, Bob served as COO/CFO of Jupiter Systems, a privately-held video collaboration company, where he led the company to its eventual sale to InFocus. Prior to Jupiter Systems, Mr. Worthington served as CEO, CFO, and VP-Finance of several private and venture-funded companies in the software and hardware markets. Over his career, Worthington has led over $100m of capital initiatives and the sale of five companies. He began his career as a CPA auditor in KPMG’s San Francisco office.